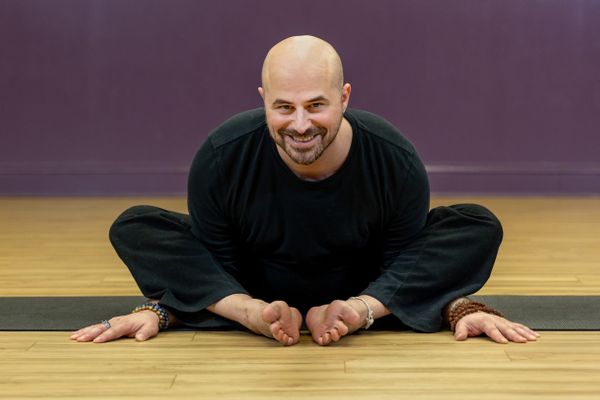 David has been a practitioner of yoga since 2013 when he discovered a beginner's DVD. From there, he began regularly taking classes at The Hot Yoga Spot. His passion is Bikram yoga and he has faithfully practiced the sequence for years. He attained his 200 hour teacher training certification at The Hot Yoga Spot in 2014.

In addition to his foundational training, Dave has also completed and received certifications with 'Not Your Mama's Bikram Yoga Teacher Training' as well as Envision Yoga (a pleasant fusion of Kundalini Yoga and Neurolinguistic Programming) earlier this year. His hope and mission is to spread the joys and benefits of yoga to as many as possible. David is also a reiki practitioner as well as a writer.