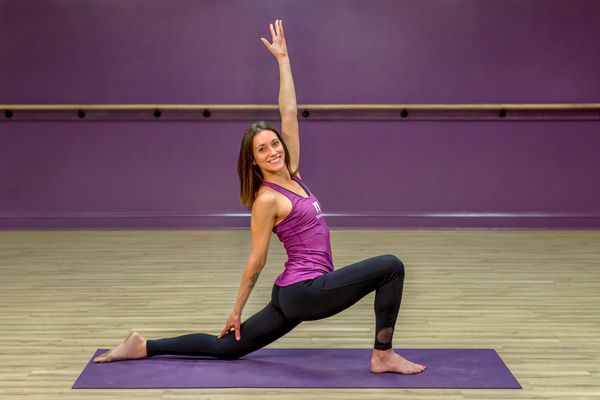 Renee began practicing yoga regularly to complement her cycling, running and active outdoor lifestyle. Her yoga practice quickly blossomed into a passion rather than a cross training tool. Renee is just as passionate about sharing the benefits of yoga through teaching as she is about practicing yoga. Renee became a 200 hr RYT in 2015 after completing the High Peaks teacher trading program in Saratoga Springs. In 2016 she also obtained her certification in NU Power Yoga and in 2017 she completed her YOD teacher training. In addition to teaching yoga, Renee is also a practicing New York licensed esthetician in a medical spa.