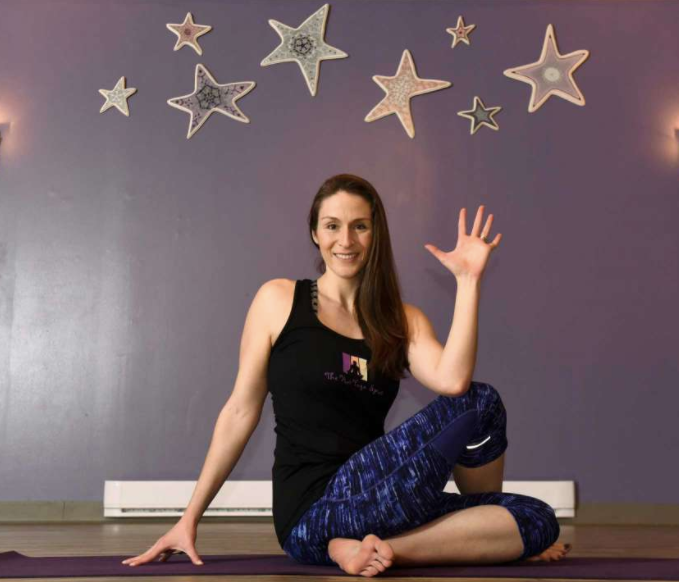 The Hot Yoga Spot, the region's biggest independent, has 45 teachers and 200 classes a week.

"It's definitely a more competitive climate now," Fuller said. "When I first opened, there were maybe only two hot yoga studios in the Capital Region and no other barre facility. In the last three or four years, there's just been a ton of hot yoga and barre studios opening."

But Fuller doesn't believe she is competing with franchises. "A lot of times people can find something really nice from both."

Quite a few of her clients come for yoga or barre but also go to a Big Box gym for weights or cardio equipment. "I see us all working together to help people in the Capital Region feel as healthy as possible. Smaller, independent businesses offer something different than the franchises," Fuller said.